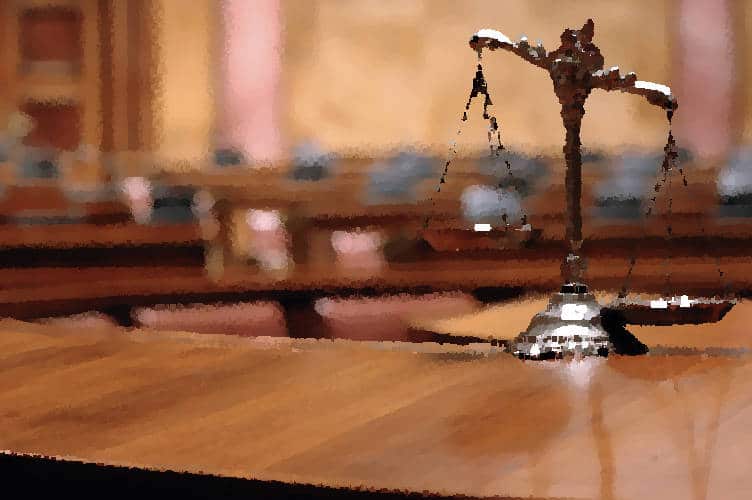 An understanding of the the Arizona Registrar of Contractors Hearing Requirements is important for contractors that are being investigated by the ROC.   The Arizona Registrar of Contractors (“ROC“) is the organization which regulates the construction trade in Arizona. The ROC licenses contractors, enforces contracting laws and investigates and resolves complaints. When a complaint comes in, an investigation is launched and the contractor is provided the opportunity to resolve any issues which are valid. However, if the issues are not resolved, either party (the complainant or the contractor) can request a hearing. The ROC hearing process is relatively simple and efficient. Each time a contractor performs work under his license for over $1,000, Arizona law requires a signed contract regarding the work to be performed. This applies both to residential work and commercial. The ROC requires that each contract must contain a number of  key elements in order to be legal and binding.  If the required elements are missing the ROC may take action against the contractor.

The investigator who was assigned to the case makes the decision as to whether a hearing should take place. When a hearing is recommended, the contractor is sent a citation outlining the alleged violations. The citation is either delivered in person to the contractor by the ROC or sent by registered mail. A written answer to the charges in the citation must be received by the ROC within 10 days, with an additional 5 days added onto the deadline if the citation was sent by mail. The contractor must be very timely in response or his license could be suspended or revoked. Once the response is received, a notice of the hearing will be issued to all parties 30 days before the hearing date.

When the citation has been answered properly and returned, the case goes to the Office of Administrative Hearings (“OAH”). The OAH schedules the hearing for a few months later than the date it was referred. The complainant and the contractor both have the option of hiring an attorney.

Prior to the hearing both parties must prepare a disclosure statement which includes a list of witnesses and their contact information and a list of exhibits. Both the complainant and contractor can subpoena witnesses. They go before an Administrative Law Judge (ALJ) and present their evidence and make arguments regarding the case. The ALJ hears both sides and views all evidence and listens to the witnesses. Then within 20 days, the ALJ will write a decision. This decision is only a recommendation. It goes to the ROC and within 30 days the ROC makes their final decision — accepting, rejecting or modifying the decision of the ALJ.

After the ROC makes its decision, either party involved can request a rehearing. They must do it within 30 days. They can also appeal the decision to the Superior Court. The contractor must be sure to get the ROC to stay their order until the appeal is resolved.

Of course, it is best that if someone appeals an ROC decision that they meet with an attorney in Arizona who is licensed and familiar with such matters. It is of vital interest to protect a contractor’s license, and hiring an attorney can be your smartest solution to keep your license.

If you have questions about Arizona Registrar of Contractors Hearing Requirements and would like to learn more about the services we offer contact Chelle Law today.