Home » Can I Get a Fingerprint Clearance Card with a DUI?

Hold your horses! You got a DUI? Driving under the influence or more commonly known as DUI is not seen as a precluded offense. An individual that has a DUI that occurred five (5) years from the date of application for a fingerprint clearance card will be regulated, however, from driving as part of his/her employment. Say for example, an assistant coach cannot drive the members of the football team using the school district van. See ARS 41-1758.03 (d).

Meanwhile, there are other security clearances or professions that can face challenges if they receive a DUI conviction.  So, will your Arizona Fingerprint Clearance Card be affected by a DUI charge or conviction? Several professions in the State of Arizona need an Arizona Fingerprint clearance card. Individuals must pass a background check with the Arizona DPS.  This background check shows  the board and DPS there are no standing criminal charges or convictions. In the event an individual has an arrest on their record, they must abide by a procedure. Police authorities will then notify the DPS of the said arrest. If someone has a fingerprint clearance card, depending on the offense charged, it can practically result in either a suspension or restriction on the card. Many must manage a card in order to have employment in their field. Ergo, if they face fingerprint clearance card suspension, they will be unable to obtain employment in their specific position.

Say for example, a professor or a teacher in childcare needs a fingerprint clearance card. As far as DUI is concerned, the law has been amended so it simply puts a restriction on the card. The constraint is that an individual cannot drive in the said capacity for a total of five (5) years. After an arrest or if a conviction materializes, then five (5) years from the time of the arrest, they will be unable to drive. Worst case, they can end up parting ways with their very own job.

If you’re interested in learning more about if you can get a fingerprint clearance card with a DUI or setting up a consultation with Chelle Law reach out to us today. 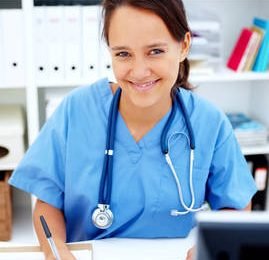 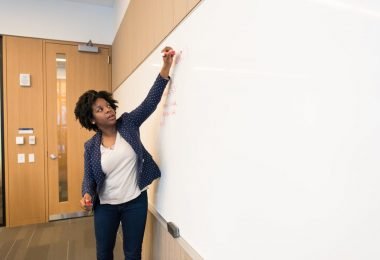 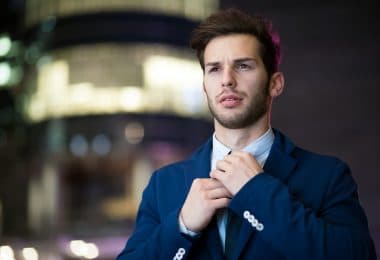