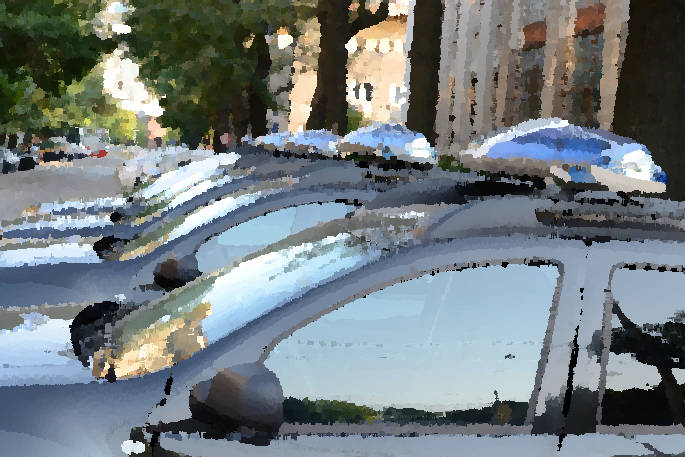 In Texas, when a police officer resigns or is fired due to an allegation of misconduct, the officer is sent a Separation of License form (F-5) from the Texas Commission on Law Enforcement (“TCOLE“). Chelle Law’s TCOLE Hearing Attorneys have represented over 1000 professionals before licensing boards and have the experience needed to help police officers with Texas Commission on Law Enforcement matters. The F-5  Separation of License lists three categories of discharge:

In order to appeal the discharge designation indicated on the F-5 Report of Separation, the police officer must complete and submit to TCOLE a Petition to Correct form within 30 days after receipt of the F-5.  Upon receipt of the Petition to Correct, TCOLE will forward the matter to the Texas State Office of Administrative Hearings (SOAH) and request that an Administrative Law Judge (ALJ) be assigned to preside over a contested case hearing governed by chapters 2001 and 2003 of the Texas Government Code and Texas Occupations Code, §1701.4525.

The administrative hearing is conducted by SOAH before an Administrative Law Judge (ALJ). The hearing is not as formal as a trial, but is similar. Each party presents evidence using documents or sworn testimony. Each party also gives an opening and closing argument which should explain why the judge should rule one way or the other. A police officer’s attorney can cross examine witnesses who testify on his or her behalf. After the hearing, the ALJ reviews the transcripts, evidence and makes a recommendation.

The judge will send TCOLE a Decision and Order and the police officer’s separation discharge designation will be changed to reflect the judge’s order accordingly.  After an appeal is requested a police officer and TCOLE may reach a settlement amending the F-5.

If you’re interested in setting up a consultation with our TCOLE Hearing Attorney at Chelle Law or learning more about any of the services we provide to Texas dentists we invite you to reach out to us today.